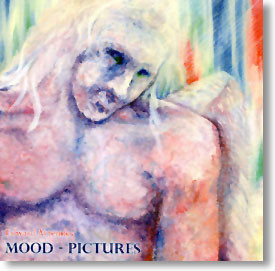 Artemiev is a classically trained composer and was a graduate from the Moscow Conservatory where he studied in Yuri Shaporin's class of composition. Eventually, his interest in electronic music supplanted his orchestral cares. Edward's first major works were "Mosaic" (1967) and "Twelve Glimpses in the World of Sound" (1969). Excellent electronic work by this Russian pioneer of electronic music, better known for Tarkovsky's Solaris soundtrack and his collaborations with Peter Frohmander. This time out, we find compositions that are quite accessible and a good starting point for those new to the genre. Great dark floating space compositions here, though not lengthy.

4.   Looking After The Victim

12. The Well of Eternity

15. Dialog With A Computer